Aboriginal and Torres Strait Islander viewers are warned photographs/videos on this website may contain images of deceased persons which may cause sadness or distress.

Left Of Elephant Sound (Jeremy Conlon) acknowledges the Arrernte people as the traditional and prevailing custodians of the lands on which this small business is located - Mparntwe (Alice Springs – Central Australia).

Audio professional for Music and Film 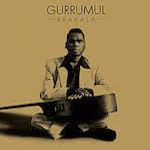 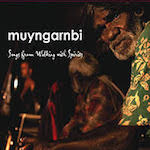 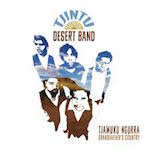 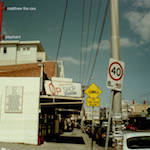 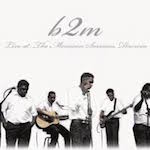 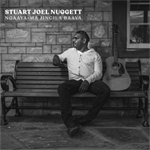 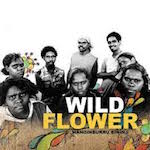 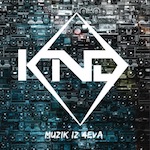 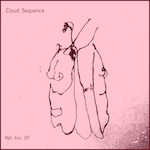